“I Was Tired Of Being Tired” – Kristi’s Transformation Story

Kristi can remember lying in bed at night scrutinizing every single thing she ate for the day – beating herself up mentally.

She would always make herself a promise that tomorrow would be different.

Maybe she’d get up early and go for a walk before work.

But that never happened.

She had NO energy.

Mainly because she wasn’t eating right or exercising regularly.

It was a horrible and self-defeating cycle. Falling asleep every night in a negative mindset is damaging and wearing.

She was the type of person that would “check out”— to rationalize, to compartmentalize; to convince herself it’s OK to make a poor choice and eat that donut.

Being present while eating was – and continues to be a challenge.

She was  DISCONNECTED when she stood at the kitchen counter fork in hand.

Belonged to a gym she hardly went to

She owned DVDs that were a total bore after the tenth time through.

She would take yoga now and then, go for a walk/run occasionally, but after KIDS, nothing stuck long-term.

Kristi was tired of being tired. Walking the dog left me breathless.

If the zombie apocalypse came, there was no way she could run for her life.

Something had to change…

Following a birthday her friend texted her a photo of the two of them. She was in shock staring at the bloated, unhealthy person she looked like in the photo.

Serendipitously, she began to see ads for TFW Mahopac pop-up in her Facebook feed. She was out of shape and totally APPREHENSIVE.

But Kristi sucked it up and reached out anyway.

She made an appointment for a “Transformation Session.”

“Transformation session. Seriously?” A born skeptic, she wondered what she’d gotten herself into.

“Coach Billy Felice said something during that first meeting. I’m paraphrasing, but it was along the lines of, “this is the last program you’re going to join.” He was so confident; he really meant it. I remember thinking, “wouldn’t that be great if it was true.” But, this wasn’t my first rodeo and I’d gotten bored so many times before.”

Then she signed up for a trial membership.

She worked out more in those four weeks than she had in the last year, but—lost only one pound.

Surprisingly, she was totally OK with that, one reason being that she didn’t change a thing about her nutrition, instead, she just showed up.

The workouts were so satisfying!

Those four weeks proved that nutrition is EVERYTHING.

On January 9, 2017, with the help of the TFW Shred her clean eating plan began. For the next two to three months, she cut out all processed foods and ate fruit, vegetables, protein, and healthy carbs, yes carbs, and lost more than twenty pounds!!

What she gained mentally is immeasurable! She had lost sight of how intertwined the physical and the mental really are.

The positive energy and gratification from every TFW workout keeps her moving forward.

She’s since learned that if she slips with nutrition, it’s no longer a cause for a mental beat-down. She just gets up the next day and tries again.

The support and encouragement provided by the TFW coaches—and the members—every time you walk in the door is unlike anything she’s ever experienced anywhere!

“TFW is like a family. They genuinely care about your success and your struggles. There are no mirrors. Or judgments. And the camaraderie keeps you coming back. We laugh…a lot.”

“Every member is at a different point in his or her respective journey—physically and mentally. But our paths converge at TFW, so we’re there for each other.”

Kristi’s own success ebbs and flows.

Clean eating is an ongoing effort; a goal that she doesn’t always achieve.

Occasionally life gets in the way. She’s going to occasionally have a few drinks, or eat a brownie or tortilla chips. But she always has the TFW program to catch her if she falls.

“I’m so fortunate to have this place where I get support and encouragement, advice and accountability, where I connect, where I sweat and push myself physically and mentally. Now I go to sleep at night physically exhausted…and happy.”

“Dare I say…I’ve been transformed!”

Do you struggle with some of the same things Kristi struggled with? You CAN make that change and TRANSFORM your life also! CLICK BELOW and join our 8 Week Transformation! 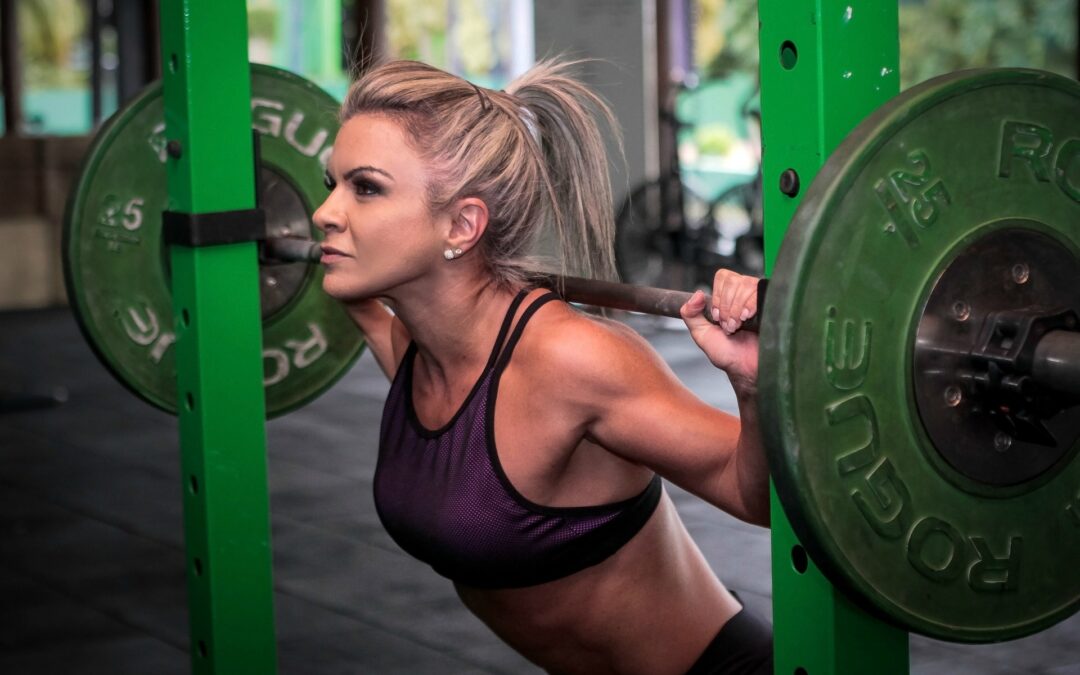 Is Crossfit for you? Here’s everything you need to know before you try it.

CrossFit gets you good at competing in CrossFit....   Is that what you’re trying to do? Or are you trying to compete at the game of LIFE?   It’s not terribly difficult to find emotionally charged topics when discussing CrossFit on the internet. There have... 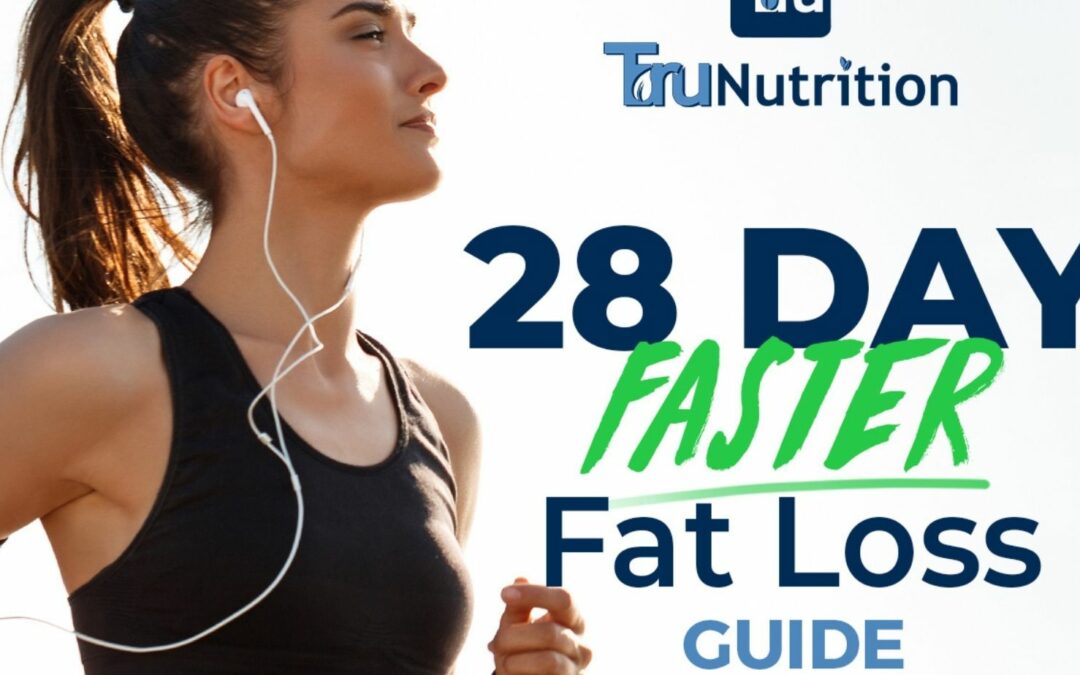 Lose Fat Without Ever Feeling Hungry Or Deprived?   Is that really true? Yes, it absolutely is. We developed this as a premium, paid for video and text interactive guide based on live research and real world results achieved with the TruNutrition Program at our... 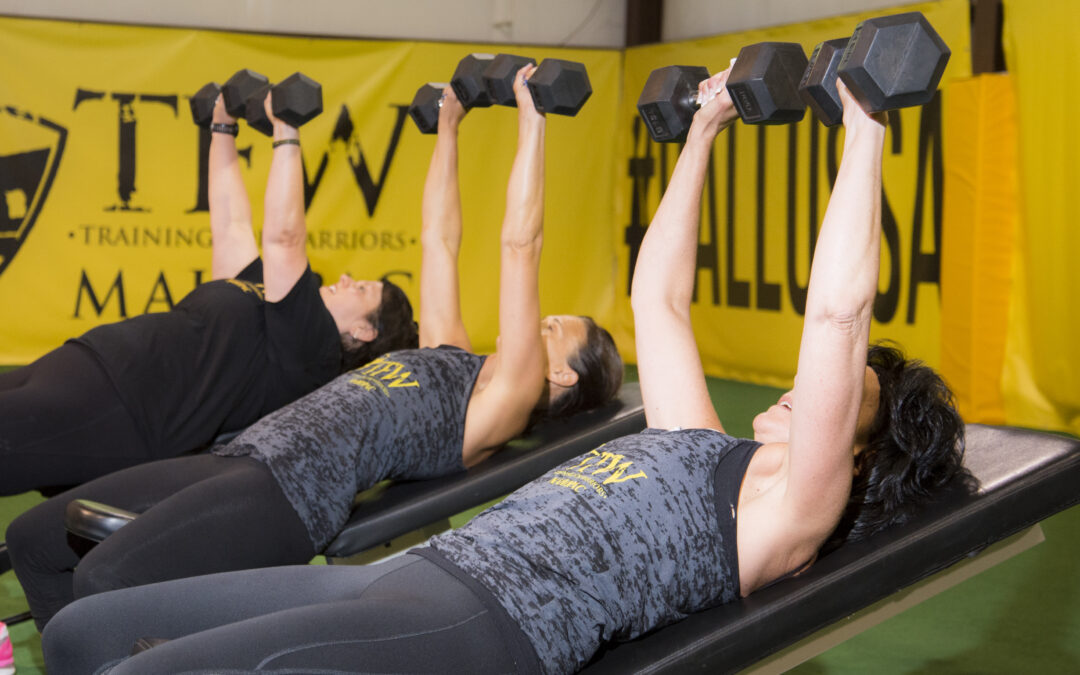 Fad Gyms like Orange Theory DON’T WORK. Those sound like fighting words don't they?   Well let me explain..   I have been in the fitness industry as a personal trainer, nutrition coach and gym owner for over 20 years. Within those two plus decades I have...

Learn how to BURN FAT

without giving up carbs and alcohol!

Get your FREE guide - instantly!